After recently purchasing the new retina MacBook Pro, I had the exciting challenge of migrating all my software and settings. Configuring Coldfusion, Mamp Pro and Mac OS X has always been a tricky issue, but luckily I came across an incredible article by Brian Lang that describes the configuration process in detail. Visit Installing ColdFusion 10 under MAMP Pro 2 on OS X Lion.

I’m going to clarify a particular step that proved essential to getting everything up and running.

After installing Coldfusion 10 and Mamp Pro, I could see that they were both working. I could access local php and html-based sites, and could modify the settings in the Coldfusion Administrator. But when I tried to access a local site that called called on coldfusion (used cfm files), I received this 403 forbidden error:

Forbidden
You don’t have permission to access / on this server.

After many trials and error, and attempting to update the httpd.conf file (over and over), I began to realize that it was being overwritten (exactly what was described in Brian Lang’s article).

The essential piece I missed from his article was the necessity to update httpd.conf from inside of Mamp Pro.

To do this, open Mamp Pro, go to File > Edit Template > Apache > httpd.conf

This will open up httpd.conf in Mamp Pro, where you can make sure that your settings match those described in Lang’s article (toward the bottom). Save and restart Mamp Pro. You should discover that revisiting your locally hosted Coldfusion site will present your site as expected. 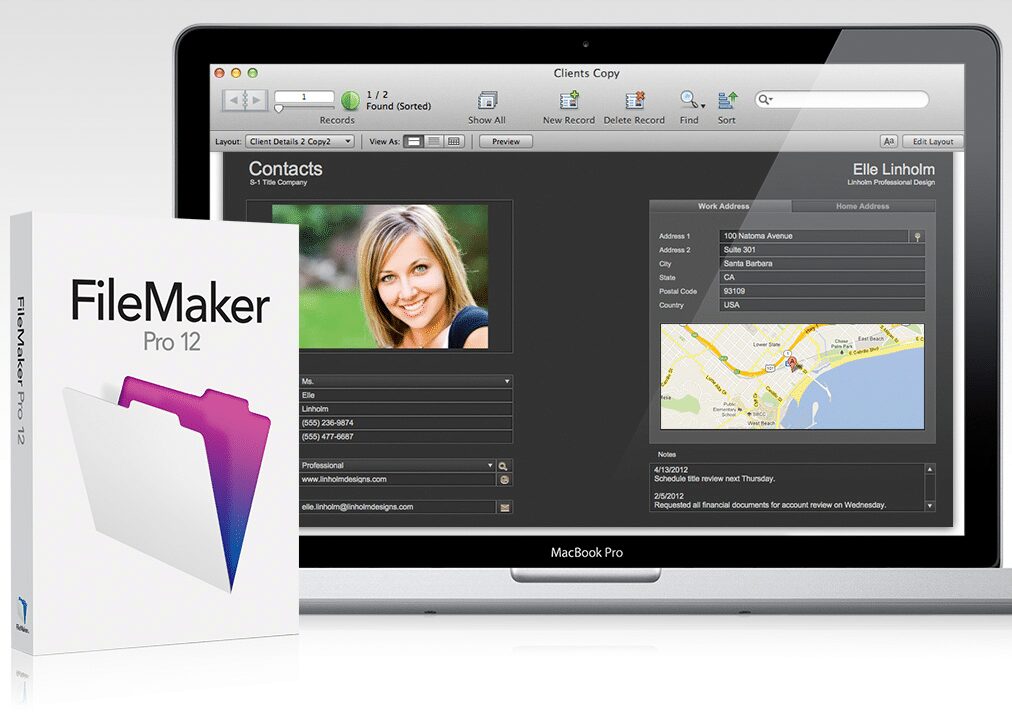 No Update Required Your WordPress database is already up-to-date!